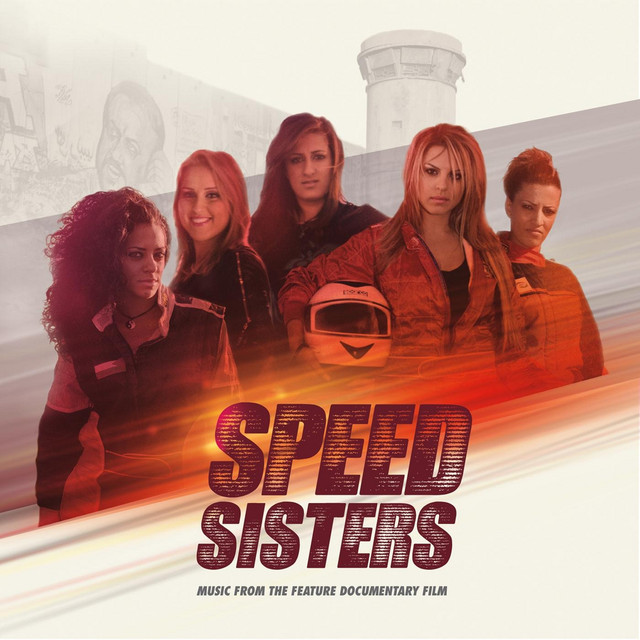 The album has received generally positive reviews and has appeared in numerous Top-10 lists for “Album of the Year. In 2009, Clash named the album number 3 on the “Clash Essential 50”, a list of the most important albums released since the magazine’s inception in 2004.

Because of Times cements Kings Of Leon as one of the great American bands of our times.